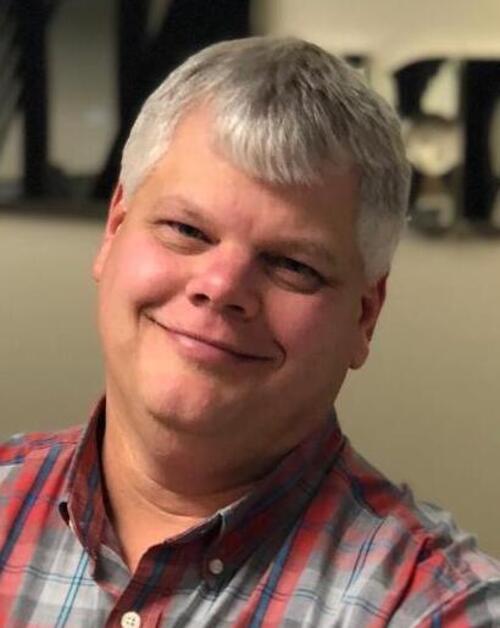 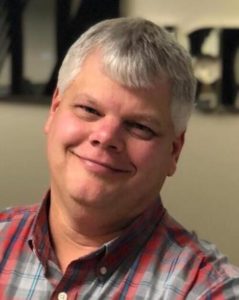 David Scott Melser, age 53 of River Falls, WI, died on Monday, October 19, 2020 at Regions Hospital in Saint Paul, MN. David was born the son of Frank and Beverly (Brookshaw) Melser. He grew up in River Falls graduating from River Falls High School with the class of 1986. Dave spent most of his life working for Schwing America (1989-2020). He was married to Paula Marie Dusek on September 30, 1995 at the River Falls United Methodist Church. Dave enjoyed camping, hiking at Willow River State Park, hunting, shooting trap, mowing with the Kubota, putzing around in the shed and riding his new Honda Monkey. Dave could always put a smile on your face with his quick wit, stories and one-liners. Dave knew how to fix pretty much anything; what he didn’t know, he researched for hours on end with his trusty iPad, in his recliner under his Green Bay Packer blanket. Dave believed in helping others before himself and was the first to lend a hand to anyone in need. He took great pride in teaching his children to be self-sufficient, put others first and to save for a rainy day. He is preceded in death by his father, Frank Melser; mother, Beverly Melser, and father-in-law, Tom Dusek. Dave is survived by his wife, Paula Melser; children, Michael (Felicity Jensen) Melser and Jessica Melser; siblings, Sandy (Craig Chmielewski) Melser, Tim (Shelly) Melser, Melissa Melser, and Kelley Melser; step-mother, Barb Melser; mother-in-law, Ann (Jim Nordgren) Dusek; and many nieces, nephews, relatives and friends; all whom he loved dearly. Visitation was held on Thursday, October 29, 2020 from 4-8 pm at Kilkarney Hills Golf Course 163 Radio Road River Falls, WI 54022. Interment was on Friday, October 30, 2020 at 11 am in Mann Valley Cemetery just south of County Road M on 1160th St. River Falls, WI. Memorials may be directed to St. Jude’s https://www.stjude.org/. Arrangements are with Bakken-Young Funeral & Cremation Services.