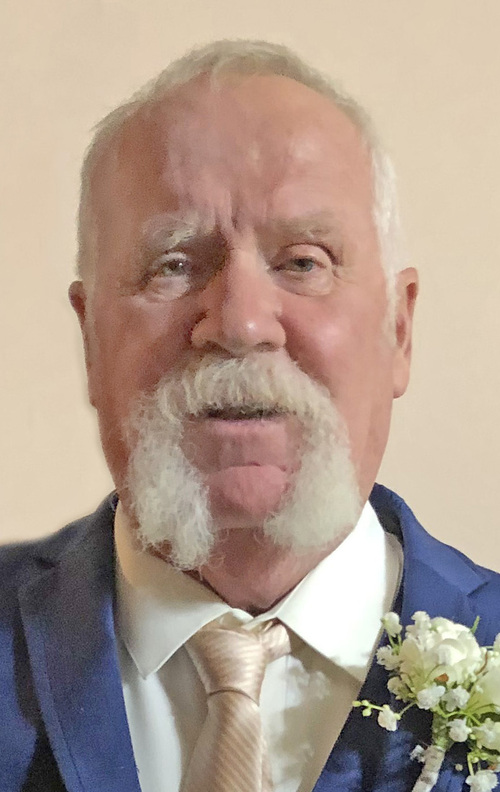 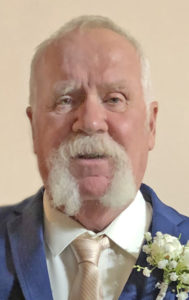 Dale M. Griffey, age 70, went to be with the Lord on January 10, 2020 after suffering from glioblastoma. Dale was born on August 20, 1949 in River Falls to Gordon and Virginia (Biller) Griffey. He graduated from River Falls High School in 1967 and married his high school sweetheart, Rita Owens on June 15, 1968.  Dale was a life-long farmer and spent 38 years as a semi truck driver. He enjoyed deer hunting, spending time at Lake Wapogasset, helping friends and neighbors, working outside, and spending time with family – especially his 3 grandchildren. Dale will remain in the hearts of his wife, Rita, daughters Angela Soule and Brook (Paul) Riemer; grandchildren Savana Soule, Owen and Kiera Riemer; brother-in-law Dale DeCraene; sisters Marian (Dave) Hoffman, and Jeanne (Arie) Levy; as well as many other relatives and friends. Preceding him in death are his parents, sister Janet DeCraene, and his brother, Richard.  A Homegoing Celebration for Dale will be held on Friday, January 17, 2020 at 2 pm at the First Covenant Church 1374 North Main Street River Falls, WI.  Visitation will also be on Friday from 12-2 pm at the church.  Private interment will be at a later date.  Arrangements are with Bakken-Young Funeral & Cremation Services.