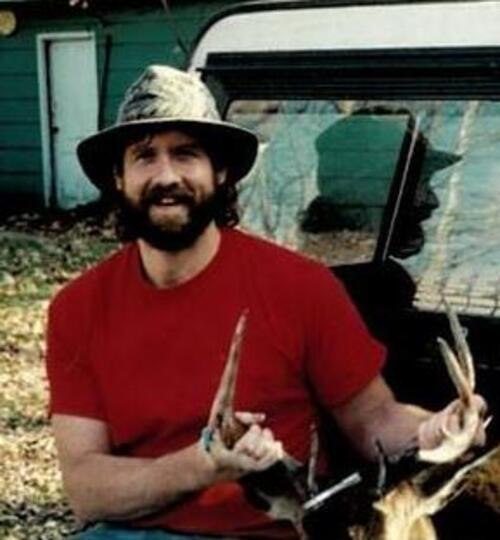 Craig Anthony Hove, age 61, of River Falls, WI passed away at home on Tuesday, October 19, 2021. Craig was born December 10, 1959, at Fort Campbell, KY to Donald and MeraJeanne (Swanson) Hove while his father was stationed there in the Army. His family moved to Ellsworth, WI, where he grew up and graduated high school in 1978. Throughout his life he worked many different jobs: Greely’s Ornaments, Kolpak, Shopper Free Press and Hudson Star Observer. His jobs, however, did not define who he was as a man. He was a “Jack of all trades.” He liked to work on his own vehicles and was the “MacGyver” of fixing things. He enjoyed the outdoors and being close to nature. Much of his life he was an avid hunter and fisherman, bagging several trophy fish and bucks that he proudly displayed in his home. Some of his fondest memories were hunting with his dad, uncles, and childhood friends. He loved animals, both wild and his pets, and cared for them unconditionally. He was a thoughtful and sensitive man who could strike up a conversation with just about anyone, and always had genuine interest in what you had to say. Even though he did not have many possessions, he was always generous and giving to others.  Although he enjoyed many things in his life, his greatest joy and accomplishment was raising his son, Jordan. They spent much of their time shooting hoops, playing catch, fishing, and hunting. He made many sacrifices to ensure Jordan grew up to be a respectable man. He is preceded in death by his parents, Donald and MeraJeanne Hove, and countless other people who he was very close to during his time here on Earth. He is survived by his son Jordan (Alicia) and granddaughter Lydia Hove; sisters Kris (Richard) Hines, Ladonna (Tom) O’Neil; stepmother Laurette Hove and many other friends and relatives. Per Craig’s wishes, there will not be a funeral service. A celebration of life will occur at a later date for family and those close to him throughout his life. As Craig would always say to Jordan at the end of every conversation: Tuece…out!