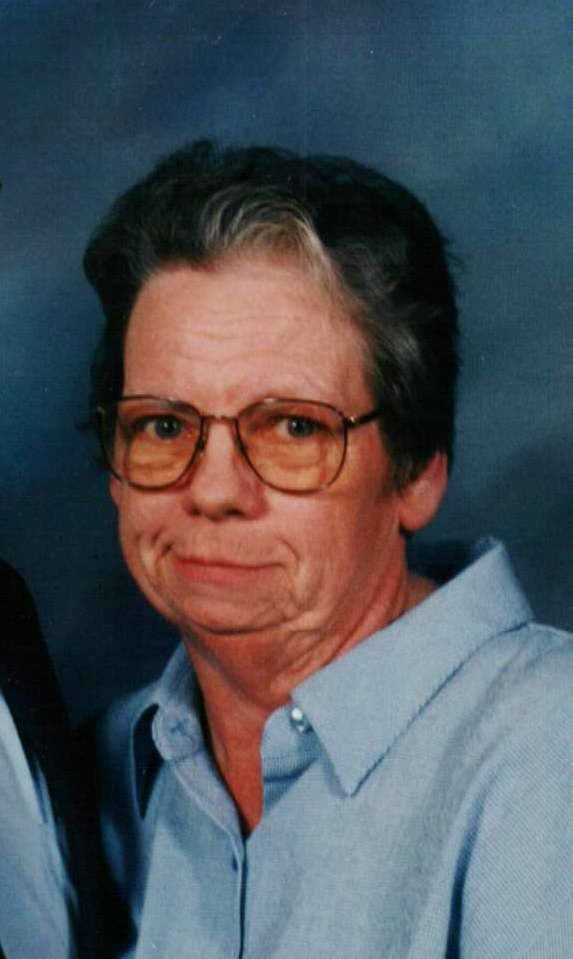 Cleo Margaret Brighton, age 70 of New Richmond, died at Regions Hospital in St. Paul, MN. Cleo is preceded in death by her parents, Lloyd and Eunice (Aronson) Laughnan; brothers, Frank Laughnan, Ronald Laughnan, Fred Laughnan; and brothers-in-law, James Osborne and Steven Guetschow. She is survived by her husband, Cecil Brighton; beloved pets, Susie and Ebony; siblings, Roger Laughnan, Charles Laughnan, Barbara Laughnan, Gloria Guetschow, Joette Osborne; Jimmy Laughnan; and many nieces and nephews. Cleo will be missed every moment of every day by those who loved her. A Funeral Service was held on Thursday, May 9, 2013 at 11 am at the Cornerstone Assembly of God in New Richmond. Visitation was held on Wednesday, May 8, 2013 from 5-8 pm at the Bakken-Young Beebe Chapel in New Richmond and on Thursday for an hour before the service at the church. Interment was in the New Richmond Cemetery. Arrangements are with Bakken-Young Funeral & Cremation Services Beebe Chapel of New Richmond.