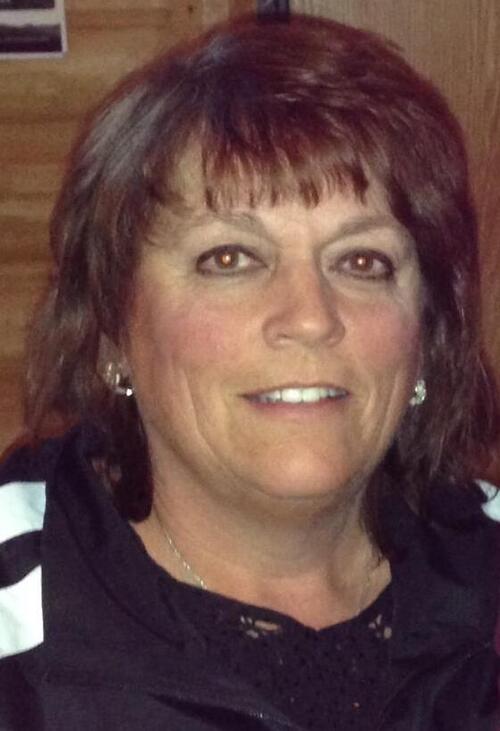 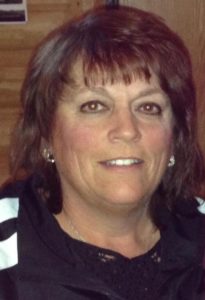 Charlotte Schmit, age 69, died on Tuesday, December 14, 2021 at Regions Hospital in Saint Paul, MN. She was born the daughter of Bernard and Marilyn Beauvais on January 8, 1952 in New Richmond, WI. Charlotte grew up in Somerset graduating from Somerset High School, class of 1970. She married Wayne Schmit on December 11, 1971 at Saint Anne’s Catholic Church in Somerset, WI. Charlotte was a homemaker who enjoyed raising her children. Once the children were older, Charlotte worked for many years at Andersen Windows as well as many odds and ends tasks for her children. After retirement, Charlotte and Wayne spent their winters in Texas and Florida. She loved fishing, camping, and swimming as well as riding ATVs and Pontoons. Charlotte loved walking on the beach and dancing the night away to her favorite bands. She enjoyed watching her grandchildren in all their sporting activities. We will miss her cheering and whistling in the stands. You could hear her before you could see her. Charlotte was a problem solver who was caring and protective of her family. She loved being around her family. She will be greatly missed and will live on through everybody she has touched.
Charlotte is preceded in death by her parents, Bernard and Marilyn Beauvais; brother, Bernie Jr. Beauvais; infant children, Timmy and Jamie Schmit. She is survived by her husband of 50 years, Wayne Schmit; children, Chad (Tanya) Schmit, Meckell (Paul) Holmquist, Blaine (Julie) Schmit; grandchildren, Zachary and Wyatt Schmit, Taylor (Cole) Ludowese, Tucker and Tiahna Holmquist, Paige, Hailey, and Carter Schmit; siblings, Mary (Greg) Parnell, Kathy (Bernell) Jansen, Michael (Colleen) Beauvais, and Chrissy (Eric) Peterson; and many nieces, nephews, relatives, and friends. A private family graveside service will be held at later date in Saint Anne’s Catholic Cemetery in Somerset, WI. Cremation Services provided by Bakken-Young Funeral & Cremation Services.