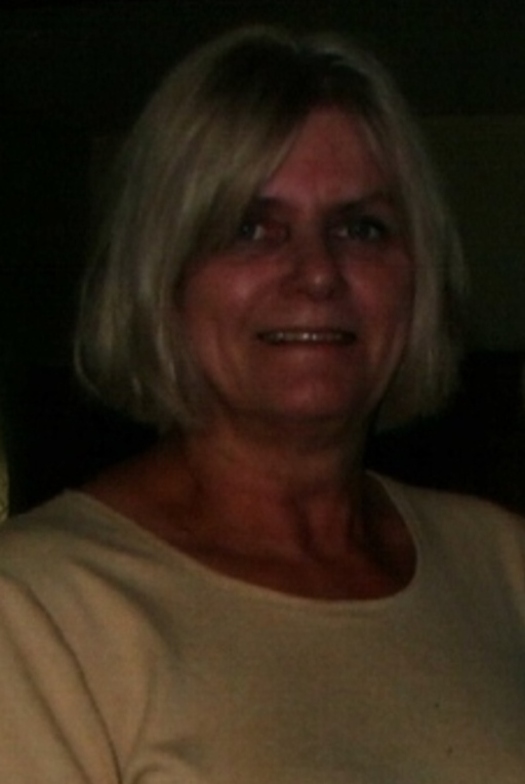 Carolyn Jean Korbel, age 63 of Roberts, WI, passed away on Sunday, December 25, 2016 with her family by her side at Regions Hospital in St. Paul, MN after a brief but courageous battle with cancer.  Carolyn was born on June 14, 1953 in Amery, WI, the daughter of Walter and Mabel (Peterson) Graese.  Carolyn enjoyed spending time with her family.  She loved putting together scrapbooks and going through family photos and history.  She loved playing competitive games of rummy with anyone who wanted to play.  Carolyn also loved to travel all over the country, going on many family vacations while her four children were growing up.  Carolyn graduated from New Richmond High School with the class of 1971.  IN 1975 she married the love of her life, Wayne Korbel.  They moved around to different locations until they moved to Roberts, WI in 1990 and called it home.  Carolyn ad Wayne then started their own business in Farmington, MN as well as making plastic parts from their barn in Roberts.  Carolyn is preceded in death by her father, Walter Graese.  She is survived by her husband, Wayne Korbel; sons, Troy Korbel, Chad (Ashley) Korbel, Daniel (Marti) Korbel; daughter, Crystal (Mark) Meser; step-son, Daron Korbel; grandchildren, Halee, Michaela, Trenton, Tyler, Caleb, Alex, Allison, Mason, McKenzie; mother, Mabel Graese; sister, Julie (Jerry) Glenna; and many other relatives and friends.  A Celebration of Carolyn’s Life was held on Thursday, December 29, 2016 at 12 pm at West Immanuel Lutheran Church, 447 180th Street  Osceola, WI.  Visitation was also be on Thursday from 10am – 12pm at the church.  Arrangements are with Bakken-Young Funeral & Cremation Services Beebe Chapel of New Richmond.