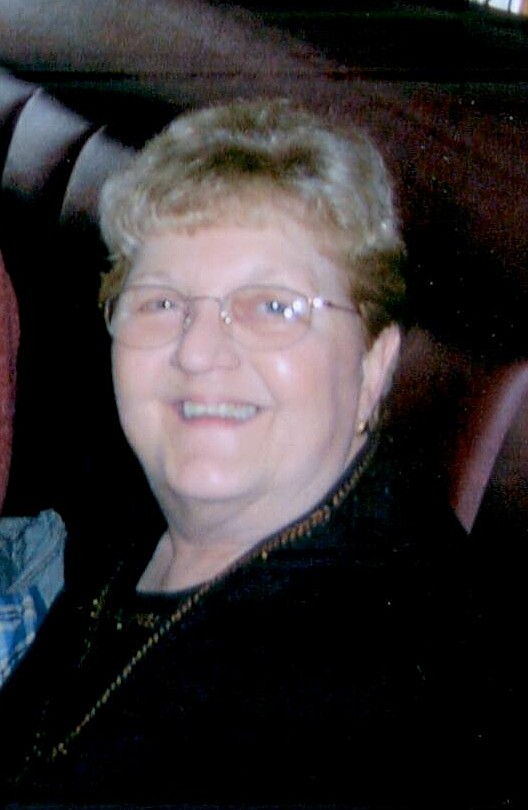 Camille “Millie” Ripple, age 72 of River Falls, died on Saturday, January 8, 2011 at United Hospital in St. Paul, MN.  Camille was born the daughter of Benedict and Louise (Korda) Kozbiel on September 21, 1938 in Milwaukee, WI.  She attended St. Mary Magdalene grade school through 8th grade, then 9th grade at St. John’s Cathedral, and high school at Pulaski Public High School, graduating with the class of 1956.  On October 19, 1957, Camille was married to Richard Ripple.  They lived in Milwaukee until 1977.  Camille worked as an office clerk for an insurance company and a manufacturing company before becoming a full time mother and homemaker.  In 1977, Camille and Richard moved to River Falls.  She worked in customer service at Kolpac for many years, and later as a receptionist at Electrolysis by Donna.  Camille was talented in the kitchen; she loved to cook and bake and was always willing to try new recipes.  She also new how to catch Blue Gills and spending time at the cabin, out-fishing her husband, was one of her favorite things to do.  Camille always put others first, and never seemed to forget a birthday or anniversary.  She is preceded in death by her parents, Benedict and Louise Kozbiel; daughter, Laura Lee Ripple; sister, Corinne Escamilla; and brother, Dennis Kozbiel;  Camille is survived by her husband, Richard Ripple; son, Steven Ripple; daughter, Catherine Kahut; grandson, Cole Kahut; sister-in-law, Judy Kozbiel; and numerous nieces, nephews and friends.  A Memorial Service was held Wednesday, January 12, 2011 at 5:30 pm at the Bakken-Young Funeral Home 805 E Division Street River Falls, WI.  Memorial visitation was also held Wednesday from 4:30-5:30 pm at the funeral home.  Memorials may be directed to the donors’ choice. Arrangements were with Bakken-Young Funeral & Cremation Services of River Falls.