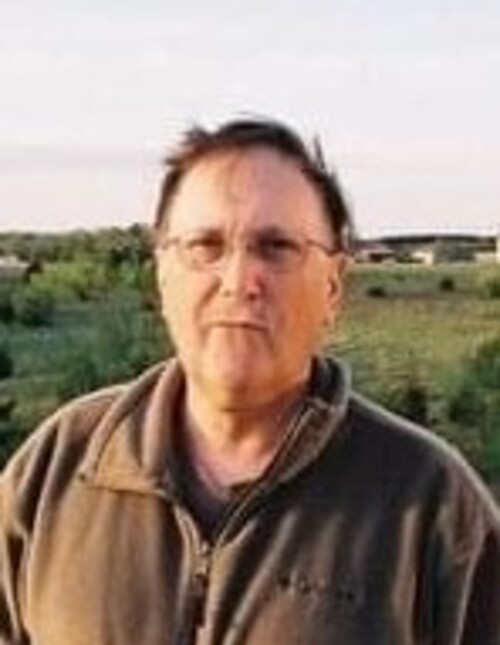 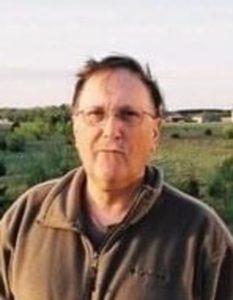 Emil Joseph “Butch” Nork, age 76 of New Richmond, WI, died on Monday, January 3, 2022, at his home near New Richmond. Butch was born the son of Emil and Nellie (Digangi) Nork on March 6, 1945, in Chicago, IL. He spent his childhood years in Winter, WI, moving to Park Falls, WI in sixth grade. Butch graduated from Park Falls High School with the class of 1963. He moved to Milwaukee, WI where he worked for Briggs and Stratton and Allis Chalmers. While in Milwaukee, Butch was reacquainted with and fell in love with Karen Borgen who was also from Park Falls, WI. They were married on February 4, 1964, at Peace Lutheran Church in Park Falls, WI. Butch joined the Army in May 1968 and served in Nelligan, Germany, Milwaukee, WI and Brocton, MA, retiring on December 31, 1999. Butch and Karen moved to New Richmond, WI in 2008 from their long-time home in Mukwonago, WI after Karen’s retirement. Butch enjoyed deer hunting and spending time at the family cabin in Northern Wisconsin. He was very proud of his service to his country. Butch was a man of strong conviction and was confident in his opinions. He was a man of Faith, a loyal and protective father and husband, who stood for what he believed in. He is preceded in death by his parents, Emil and Nellie Nork, and brother, David Nork. Butch is survived by his wife, Karen Nork; children, Dan (Dana) Nork and Kelly Nork; grandchildren, Mara, Lillian, Hannah, and Hazel Nork; siblings, Charlotte (Robert) Jirschele and Dennis (Jane) Nork; his pets, Martha, Keeper and Elie; and nieces, nephews, relatives, and friends. A Funeral Service was held on Monday, January 10, 2022, at 11 am at Christ Lutheran Church 510 Germain Street Somerset, WI. Visitation was also on Monday from 10-11 am at the church. Interment was in Ft. Snelling National Cemetery in Minneapolis, MN. In lieu of flowers, memorials are preferred. Arrangements are with Bakken-Young Funeral & Cremation Services.