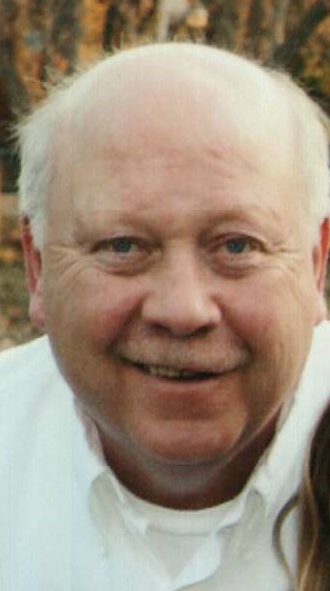 Bruce A. Johnson age 57 of Star Prairie died Friday, July 18, 2014 surrounded by his family.  He was born the son of Virgil and Fern (Percy) Johnson on August 8, 1956 in New Richmond.  Bruce graduated from New Richmond High School in 1974 and received a degree from WITC in 1980 for Packaging Machinery.  On May 15, 1976, he married his High School sweetheart, Patsy L. Shilts.  Bruce spent years working for Liquipak Inc and International Paper Company.  He served as a Village Trustee for the Village of Star Prairie since 2003.  Bruce enjoyed the outdoors by hunting, fishing, golfing, camping and skiing.  He will be missed by his wife, Patsy Johnson; son, Chad Johnson; grandchildren; Caila (Bruce’s “Angel Baby”) and Izik (Bruce’s “Little Buddy”) Johnson; mother, Fern Johnson Schmidt; brother, Rick Johnson; and many other relatives and friends.  Bruce was preceded in death by his father, Virgil Johnson; sister and brother-in-law, Deb and Al Everson.  A funeral service was held Thursday, July 24, 2014 at 11:00 am at Prairieview Covenant Church in Star Prairie.  Visitation was held Wednesday, July 23, 2014 from 4-8 pm at the church with a Masonic Service at 8 pm and also Thursday from 10-11 am before the service.  Private interment was in Oakland Cemetery in Star Prairie.  Arrangements are with Bakken-Young Funeral & Cremation Services Beebe Chapel of New Richmond.