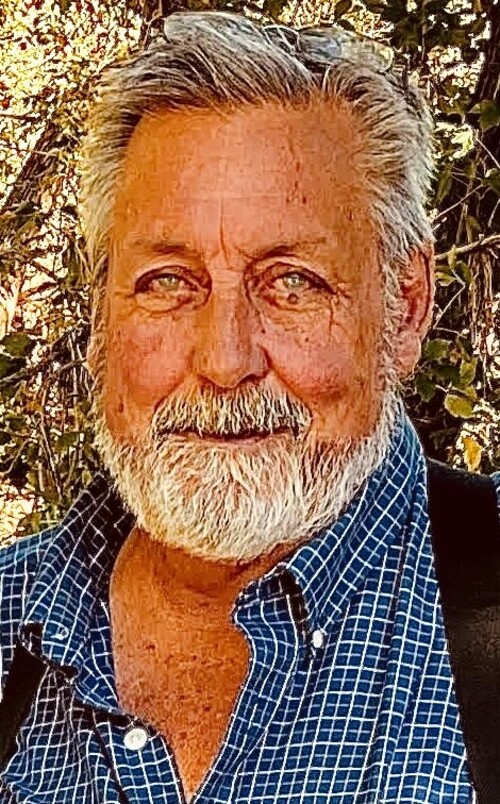 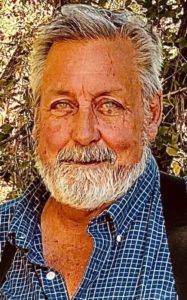 Brian “Pa” John O’Leary, 60, of River Falls, WI, passed away Monday, May 10, 2021. Brian was born May 22, 1960 in St. Paul, MN to Dennis and Mary O’Leary.
Brian grew up on his family’s farm in Rosemount, MN with his 3 siblings. As Brian got older, he and his younger brother, John, relocated the farm in 1991 to River Falls, WI. Brian and Sue raised their boys, Carl, Craig, and Charlie, on the farm. No matter how difficult life became at times, he never failed to make sure his boys were taken care of. Over the years, Brian welcomed anyone and everyone to make memories at the farm. He and his boys gained so many friends that became family making memories there. Pa was such a loving and proud Dad, Grandpa, and friend. He always seemed to have some sort of joke just twinkling in his eyes. A man of few words, always content with where he was and who he was with, but never shied away from giving you a tough time that was sure to always make you laugh. Brian is survived by his sons; Carl (Cassandra), Craig (Raisa), grandchildren; Paisley and Baker, and many family and friends who he loved dearly. He was preceded in passing by his beloved son, Charles O’Leary, his parents; Dennis and Mary O’Leary(Mathe), his siblings; James O’Leary, John O’Leary, and Kathleen Krey-Eastman(O’Leary), and his best friend, Tube (Steve Willner). A Funeral Service was held on Friday, May 14, 2021 at 12 noon at Bakken-Young Funeral & Cremation Services (805 E Division Street) in River Falls. Visitation was held on Thursday, May 13, 2021 from 5-8 at the funeral home and two hours prior to the service starting at 10AM. Interment was in Greenwood Cemetery in River Falls. The funeral service was streamed live via a link at the bottom of this obituary. Following the service and cemetery on Friday, the O’Leary boys invited everyone to continue celebrating Pa at Lazy River Bar & Grill (115 W Walnut Street) in River Falls. Arrangements are with Bakken-Young Funeral & Cremation Services.