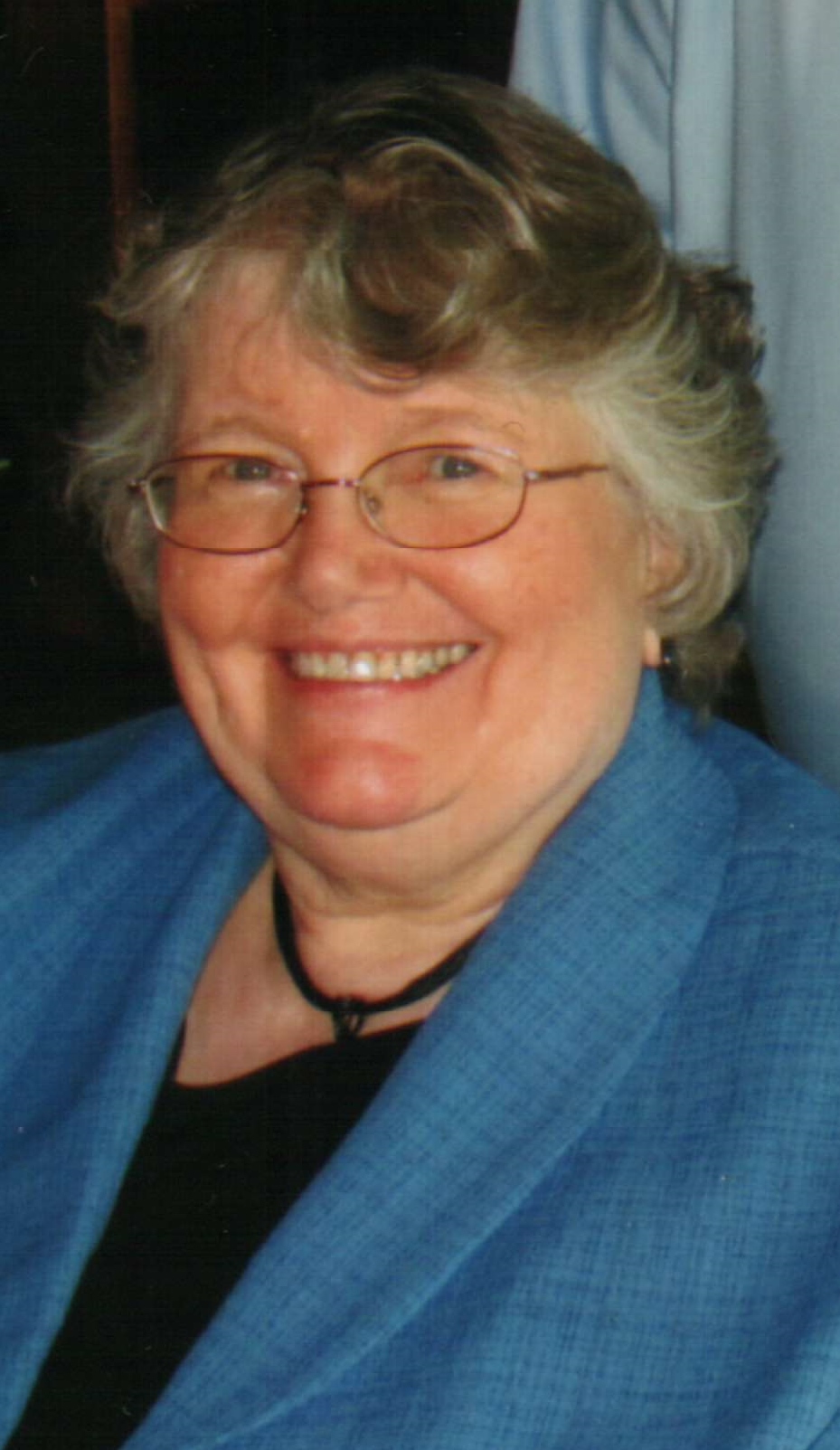 October 28, 2015
Bonnie J. DeLong, age 72, of River Falls passed away on October 27, 2015.  Bonnie was born on December 30, 1942 in St. Paul, MN to Frederick and Ruth Mary (McHattie) Koehler.  She was baptized at St. Peter’s Evangelical Lutheran Church, Afton, MN in 1943.  She moved with her family to a farm near Waverly, Wisconsin in October of 1951.  She was confirmed in the Christian faith at Immanuel Lutheran Church, Plum City, WI in 1956.  Bonnie graduated from Spring Valley High School in 1960.  She married Roger DeLong on July 14, 1962.  They moved to River Falls in 1962 where they have lived for 53 years.
Bonnie was an active member of Faith Evangelical Lutheran Church where she taught Sunday school for many years.  She worked for Melgard Monument Company for several years until her retirement.  She enjoyed reading, researching genealogy, spending time with family and friends, and cheering on the Packers.
She is survived by her husband, Roger DeLong of River Falls; son, Tim (Kathy) DeLong of River Falls; daughter, Teresa (Dan) Webber of Rice Lake; grandchildren, Justin, Jacob and Emalee DeLong, Nicholas, Alex and Sarah Webber; brothers, Frederick (Peggy) Koehler and David (Maryellen) Koehler of Elmwood; sister, Dorothy VanSchoonhoven of Spanaway, WA; and many, nieces, nephews and cousins.  She is preceded in death by her parents, Frederick and Ruth Mary Koehler; brothers, Donald, Kenneth (Mike), James, and William Koehler; and two nephews.
A funeral service was held Saturday, October 31, 2015 at 10:00 am at Faith Evangelical Lutheran Church (545 Apollo Road) in River Falls.  Visitation was Friday, October 30, 2015 from 5:30-7:30 pm at Bakken-Young Funeral Home in River Falls and on Saturday from 9-10 am at the church.  Interment was in Greenwood Cemetery.  Arrangements are with Bakken-Young Funeral & Cremation Services of River Falls.