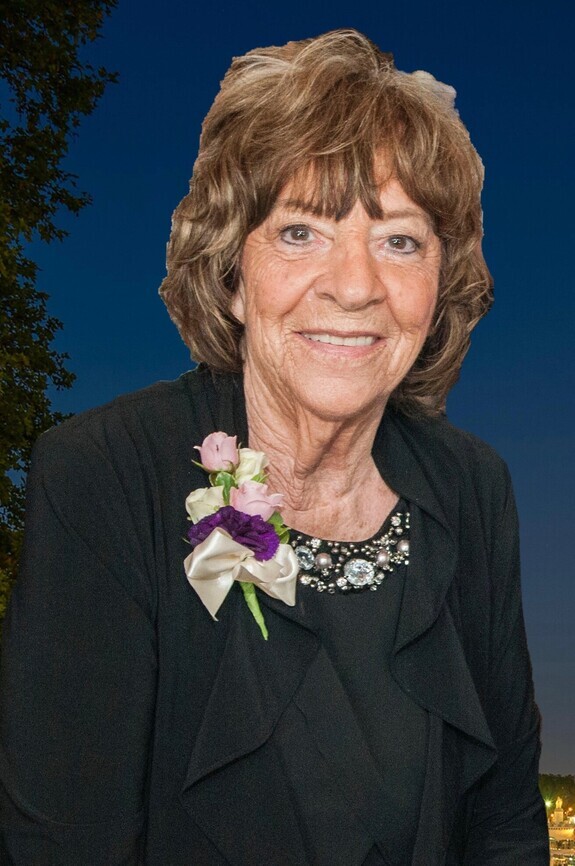 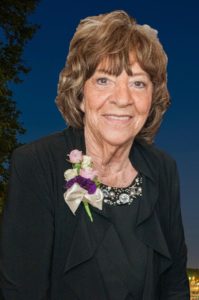 Bonita Jean (Young) Vodinelich was born on June 18, 1932 in the town of El Paso, WI to William and Anna (Steinhauser) Young. Bonita passed away on June 30th, 2022 at Cambridge Senior Living in Hudson, WI after a short illness. She had just celebrated her 90th birthday. Bonita grew up in Ellsworth, WI. Bonita married the love of her life Thomas Martin Vodinelich on July 20th, 1957 at the Lost Creek Catholic Church in El Paso, WI. Tom and Bonita would have been married 65 years on July 20, 2022. She moved to River Falls, WI after marriage and resided there for the past 65 years. Bonita graduated from Ellsworth High School in 1950 and then went on to Wisconsin State College at River Falls (now UWRF) where she graduated with a degree in teaching. She taught for a short time then decided to dedicate her time to raising a family. She positively impacted her students as some still wrote to her to this day. Her gift of teaching carried on as she used her skills to teach catechism and to teach her grandchildren how to read and do arithmetic. Tom and Bonita owned Vodinelich’s Town and Country Electric as well as B and T Rental where they treated their tenants like family. Bonita loved traveling with Tom to Hawaii, trips out to Yellowstone, California, and Florida. She also enjoyed summer trips to Hayward, fall rides to La Crosse, fishing, watching birds, shopping, spending time baking cookies and making jam with grandkids. Bonita is survived by her children, Peggy (David) Wiseman River Falls, Timothy (Leslie) Vodinelich (St. Charles, MN), Terry (Sherri) Vodinelich (Boyceville), Patricia Vodinelich (Woodbury, MN), Pamela (Jeffrey) Larson (Hudson), and Michael (Christy) Vodinelich (Hager City) along with her siblings Rose Pittman (Chicago, IL), Joanne (Jim) Hyde (Mountain View, AR), William Young (Ellsworth) and Peggy (Lloyd) Kearns (Webster). She also has 17 grandchildren and 16 great-grandchildren whom she has enjoyed watching grow. Bonita was preceded in death by her loving husband Thomas Vodinelich, her parents, William and Anna Young, her sister Bette Foss, and grandson Spencer Halverson. A memorial gathering was held Thursday, July 14, 2022 at Bakken- Young Funeral & Cremation Services in River Falls, WI beginning with a visitation at 4:00pm followed by a prayer service at 5 pm. Private interment will be held at a later date at Lost Creek Cemetery. The family prefers donations to be made in Bonita’s honor to the Alzheimer’s Association. Arrangements are with Bakken-Young Funeral & Cremation Services.