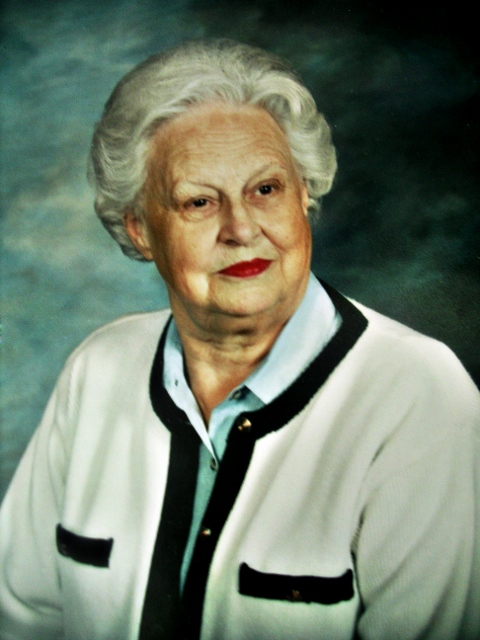 A 1941 graduate of Washburn HS, she attended the U of MN, receiving a BS in Business Administration in 1945. At the U, Betty became a member of Chi Omega Sorority, served as chapter president, and later as chair of the sorority’s house corporation (1963-1966).

On March 22, 1945, Betty became a WWII bride when she married her HS friend and U of MN sweetheart, Richard Edward Kremer (Dick), traveling by train to San Antonio, TX, to be wed, before Dick shipped out for duty in the Pacific. Returning to finish her degree at the U, Betty also volunteered at local airport and train station Red Cross canteens during the War. After graduation, she worked for the Navy Ships Store in Pioneer Hall on campus.  When Dick returned from duty to finish his studies at the U of MN, Betty went to work for Gamble-Skogmo, where she used her business acumen and Spanish language skills to manage product shipments to South and Central America.

Due to her husband’s employment in interstate road and bridge construction management, Betty organized moving their growing family (ultimately including four sons and two daughters) sometimes annually, to various locations in NY and PA. She helped the children get established in new homes, communities, schools and activities, and guided them through the interesting history and sites of New England, including the Cudworth Museum House, Scituate, Massachusetts, where her first American forebearers lived from the 1720s to the mid-1800s.

A member of Knox Presbyterian Church, Betty served as president of the Knox Women’s Association, elder and clerk of Session, a member of the Twin Cities Presbytery Governing Council, and chair of the Corporate Advisory Committee. She joined the Woman’s Club of Minneapolis in later years, was chair of the Club’s historic Ard Godfrey House Committee, and served as a Godfrey House docent.

Betty will be remembered by her church community for her dedication, organizational skills and keen intelligence, and by her family for her generous heart and abundant love; her enjoyment of learning, history and travel; and as a gracious hostess of many large and small family gatherings. She will be missed.