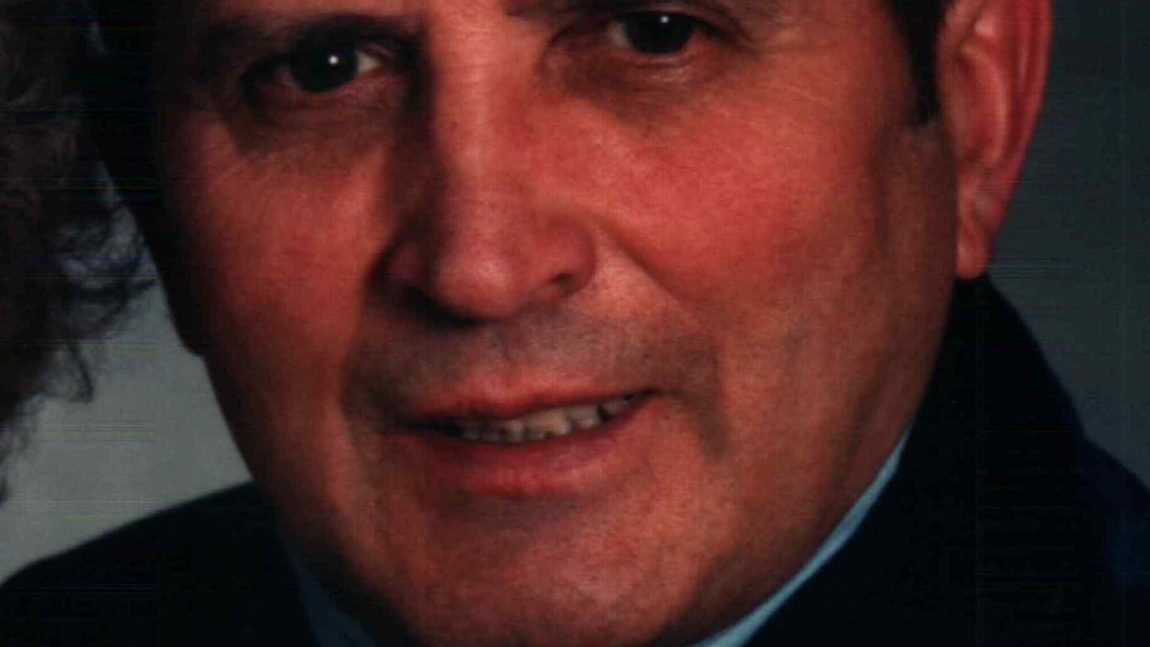 Bert Frey, age 84 of Star Prairie, died Wednesday, August 27, 2014 at The Gathering in Stillwater, MN.  He was born the son of Bert and Mabel (Wolfe) Frey on June 20, 1930 in the Town of Cylon, Wisconsin.  He grew up there, graduating from New Richmond High School.  On June 18, 1949 he married Ruby Haroldson in Stillwater, MN.  Bert worked on river barges on the Mississippi and in a factory in Milwaukee before settling in Star Prairie to raise their family.  He worked for many years at the Stillwater Merchantile and then at the Doughboy Mill.  Bert loved sports.  He was on the boxing team in high school, played town baseball and softball, and has always cheered for the Brewers, Packers and Badgers.  He attended both Packer and Brewer games as recently as Brewer’s Stadium five week’s ago.  Bert also liked to hunt and fish and spent many weekend’s camping with Ruby and friends.  He was a quiet, soft spoken man.  In his last days, he came to accept Jesus Christ as his personal savior.  He is preceded in death by his parents, Bert and Mabel Frey; wife, Ruby Frey; and brothers, Dale and Marvin Frey.  Bert is survived by his children, Cheryl (Howard) Johnston and Brent (Diane) Frey; grandchildren, Bryan (Erin) Johnston, Kevin (Melinda) Johnston, Laura (Michael) Deems, Luke (Amanda) Frey, Lacy (Brent) Hassler, Melanie (Brandon) Beckstrom, Megan (Ben) Sackmann; great-grandchildren, Liam Johnston, Stella Johnston, Andrew Johnston, Annalea Deems, Ella Deems, Samuel Deems, Leyla Deems, Shammah Hassler, David Hassler, Owen Sackmann; sister, Judy Probst; and his beloved dog, Maggie.  A Funeral Service was held on Tuesday, September 2, 2014 at 11 am at Bethany Lutheran Church in Star Prairie.  Visitation was also held on Monday, September 1, 2014 from 4-8 pm at the Bakken-Young Beebe Chapel in New Richmond and on Tuesday from 10-11 am at the church.  Interment was in Oakland Cemetery in Star Prairie.  Memorials will be used for stone benches at the River Island Park in Star Prairie.  Arrangements are with Bakken-Young Funeral & Cremation Services Beebe Chapel of New Richmond.