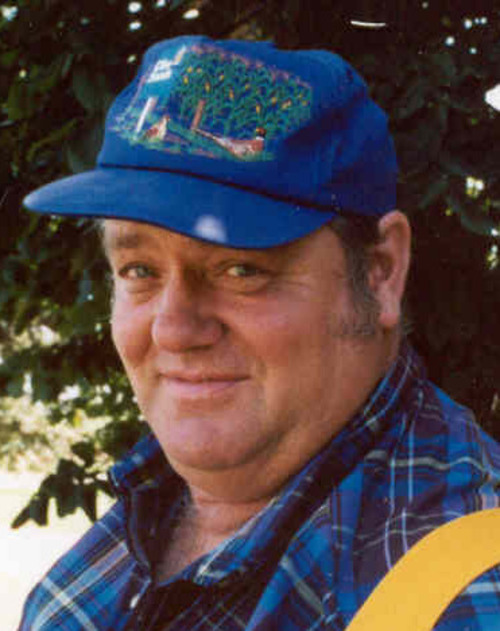 He graduated from Baldwin High School, class of 1961 and attended the Farm Short Course at the University of Wisconsin, Madison in farming and agriculture. He served in the US Army from 1964-1966, was stationed in Korea as a radar operator and then in Maryland as an MP. He is a proud member of the Baldwin American Legion Post #240.

After retirement from farming and driving trucks, Bernie was an avid collector of tractors, farm machinery, fixing machinery, scrapping metal and loved to attend auctions. He attended the First Presbyterian Church and was a member of Gethsemane Lutheran Church. He will be missed by his best friends, Terry Edwards, John Vrieze, Donny Grossaint, Jack Larson, and others at the morning coffee gatherings.

Funeral service were held Wednesday, September 6, 2017 at the Baldwin Gethsemane Lutheran Church (1350 Florence Street, Baldwin, WI 54002) at 4:00 p.m. with visitation starting at 3:00 p.m. at the church. Interment was in Baldwin Cemetery following the service.