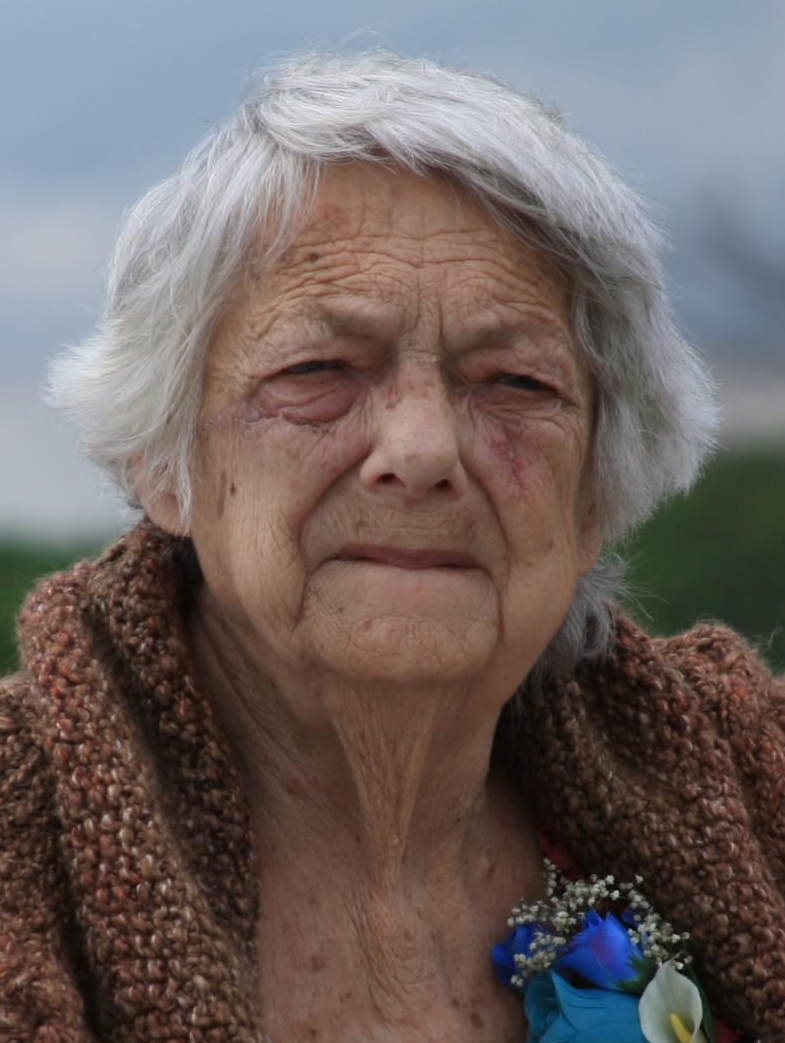 Beola Bessie Fuller Francis age 84 of New Richmond, WI passed away on February 21st 2014 at the Baldwin Care Center. She was born the daughter of Albin and Bessie Fuller in River Falls WI on November 30, 1929 She married Bernard Francis on May 4th 1957 They lived in River Falls & St. Paul MN for a short time after their marriage then moved to Cylon to make that there home for the rest of their lives. Beola was a homemaker and raised 6 of her own children that she loved deeply, but was a mother to many other children and adults in the community & family. Beola was preceded in death by her husband, parents, sister Bonnie, brother, Farnum & a grandson Marty Johnson.
She is survived by her six children David (Marlene) Francis, LaVon (Mitchel) Johnson, Judy (Kent) Paulson, Daniel Francis, Carol Francis, Robin (Deallen) Pfeiffer.  Her grandchildren are: James (Anne) Briese, Matthew (Amanda) Briese, Credence (Chad) Balsavich, Mitchel (Billi) Holldorf, Micha (Teresa) Holldorf, Elsie (Nick) Johnson, Ruth Johnson, Daniel Gordon, Deontay Pfeiffer, Demitry Pfeiffer, Karissa Pfeiffer,  great- grandchildren: Christopher Briese, Madelynn Briese, Gage Briese, Kynlee Briese, Dominc Balsavich, Austin Hanson, Mason Hanson, Brianna Hanson, Oklie Holldorf, Vance Holldorf, Makaila Holldorf,  Tianna Holldorf, Brooklyn Holt, Jasper Holt.  Furthered survived by her sister Kelly Fuller; her close extended children: Val Feick, Harold Bos Jr., Debbie Bos, George Bos, & Donald Bos; and many nieces and nephews. Beola loved nothing more than to be called MOM. That was music to her ears. Beola has for most of her life had pen pals. She still to this day writes to 10 different pen pals.  Beola in later years liked to go to garage sales (even when she couldn’t get out of the car) going to auctions & doing her puzzle books. She will be missed by many, but we know she is in a better place now. She made a difference in this world, not in a big splashy way but doing small things like whispers of advice, kindness to anyone she meets, giving knowledge to her family.  A memorial service was held Thursday, February 27, 2014 at 6:00 pm at Bakken-Young Beebe Chapel in New Richmond.  Memorial visitation was also Thursday from 4-6 pm at the funeral home.  Private interment will be at a later date.  Arrangements are with Bakken-Young Funeral & Cremation Services Beebe Chapel of New Richmond.