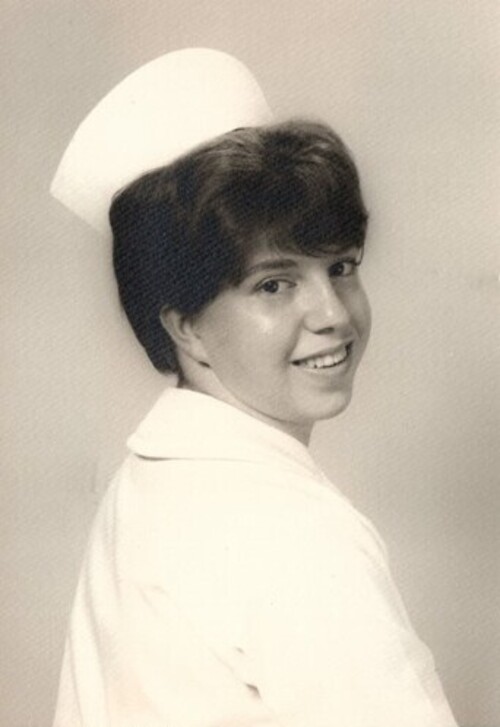 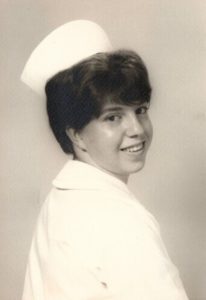 Anne Louise Raehsler, age 74, died peacefully Sunday, December 6th, 2020 at Mercy Hospital in Coon Rapids, MN surrounded by her children. Anne Louise was born in St. Paul, MN on March 4, 1946, the middle of five children, to Earl and Ethel Arnold. She graduated from North St. Paul High School in 1964 and after graduating went on to get her LPN nursing license. In 1966 she married her first husband, Edward Bussiere, and they were blessed by three children. During the early days of her marriage Anne traveled with her family to various Air Force bases in the United States and England. In 1980, Anne Louise and her three kids moved back to New Richmond, Wisconsin to be near family. It was at that time she attended the police academy and after graduating became a patrol officer with the New Richmond Police Department. In 1984, Anne Louise married her second husband, Timothy Raehsler. Anne Louise and Tim were married for 35 years until his passing in 2019. Besides being a police officer, Anne Louise was also a school bus driver and waitress but her true love was nursing. At age 57, she decided to go back to school to get her RN license. After graduating, she spent several years doing Emergency Room nursing and ended her career as a home health care nurse. As evidenced by her career choices, she had a generous heart and loved serving and helping people. Anne Louise is preceded in death by her husband, Timothy, her parents, Earl and Ethel, her stepfather, Charlie Briggs, her eldest brother, Earl, and her granddaughter, Mackenzie. She is survived by her three children, Beth (Chris) Mazzola, Sean Bussiere, and Shane (John) Wiseman, granddaughter Nicole (David) Glatczak, grandsons, Tyler Wiseman and Garrett Bussiere, and two great-grandchildren, Kaylee Jo and Tony. She is also survived by her brothers, David (Mary Lou) Arnold and Curt Arnold, and her sisters, Bev (Terry) Mitchell, Bernice Ahl and Bernadine (Don) Greenfield, countless nieces, nephews and cousins, and by sisters of her heart, Sandy Kindell and Colleen Waltenburg Moravec. Anne will be remembered for her loving spirit and service to others. A Celebration of Anne’s life was held at 11 am on Saturday, May 29, 2021 at Bakken-Young Funeral & Cremation Services 728 S Knowles Ave New Richmond, WI.  Visitation was also on Saturday from 10-11 am at the funeral home.  Arrangements are with Bakken-Young Funeral & Cremation Services.