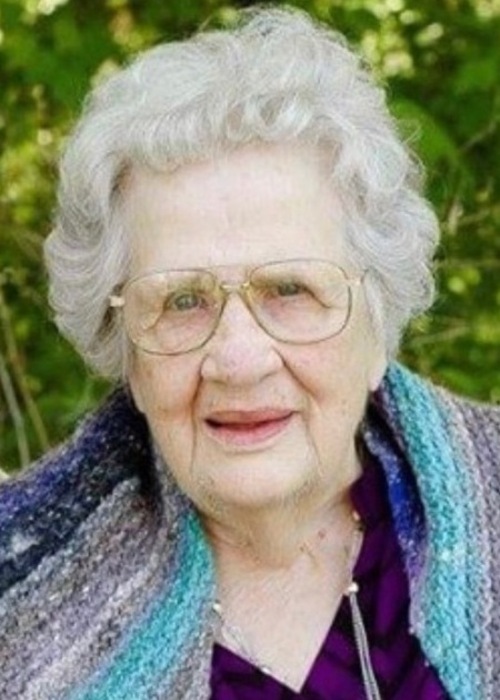 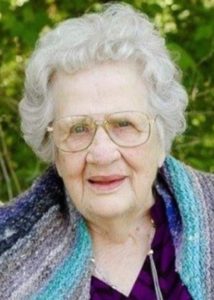 Anne Benner Anderson, 92 years old, was born in Minneapolis, Minnesota on May 17, 1926 to Jessie and Ernest Lynn Benner. Her childhood years were spent in Minneapolis, Bemidji, and Waseca, MN. She graduated from Janesville (Minnesota) High School in 1944. She then went to the University of Minnesota where she met Philip Anderson. They were married in Minneapolis in 1947. In 1948 they moved to River Falls, WI where she completed her Bachelor’s Degree and later earned her Master’s Degree. She worked for the River Falls School District from the early 1960’s until her retirement. Anne enjoyed traveling, playing Bridge, singing, politics, and spending time with her grandchildren.  She is survived by her children, Margaret Anderson, Mary (Dean) Bergseng, and David (Renee) Anderson, grandchildren Brian (Kate) Bergseng, Megan (Leonard) Moeller, Brooke (Patrick) Grant, and Kelly (Leif) Anderson; and eight great grandchildren. She was preceded in death by her husband, Phil; sisters, Jean and Marion; and brother, Bion (Bud).  A Funeral Service was held on Friday, May 17, 2019 at 2 pm at HOPE Lutheran Church 3337 Kingsbarn Ave. River Falls, WI.  Visitation was also on Friday from 12 – 2 pm at the church.  Interment was in Greenwood Cemetery in River Falls, WI. Memorials may be directed to:  The Back Pack Program; A library of your choice; or any cause or program you wish to support in memory of Anne.  Arrangements are with Bakken-Young Funeral & Cremation Services.