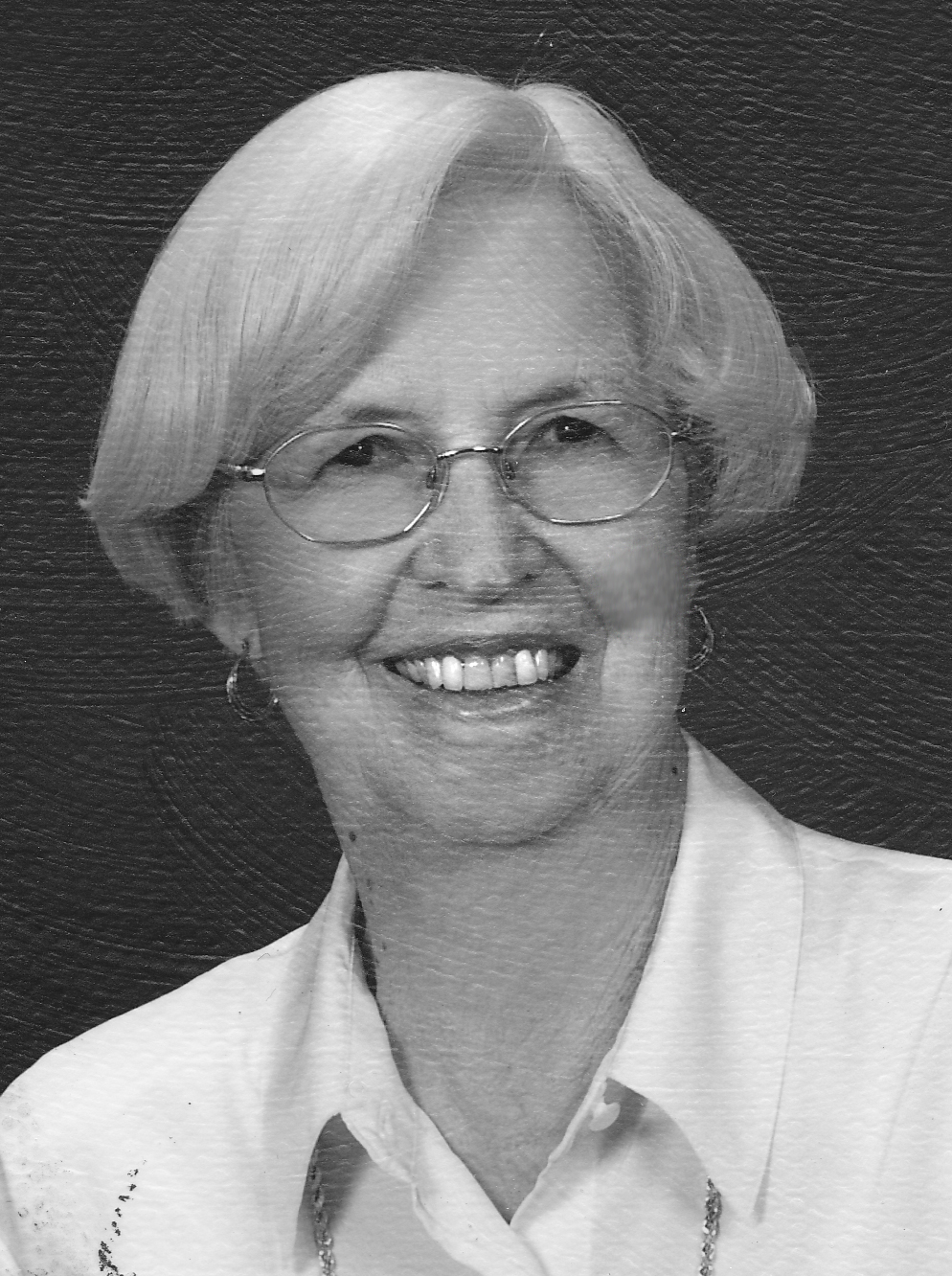 Allene Eberle Nichols, age 87, died Friday, May 11 at the Lutheran Home following a brief illness.  Allene moved to River Falls from her longtime home in California in December 2011. She was born June 24, 1924 in Wellsville, Kansas to Inez and Henry Eberle. After graduating from the University of Illinois in 1946, she moved to Spokane, Washington where she worked as a home economist. She married Fred Nichols in 1949. They lived in Montana and Oregon before settling in Tustin, California.  She will be greatly missed by her daughter and son-in-law Debra and Rod Hanson of River Falls; sons and daughters-in-law Steven and Susan Nichols of Manns Choice, Pennsylvania, Scott and Patti Nichols of Irvine, California, and Curt and Nora Nichols of El Dorado Hills, California; brother and sister-in-law Myron and Marion Eberle of Chicago; and eleven grandchildren and four great grandchildren. She was preceded in death by her husband Fred.  Allene was treasured and admired by her family and many friends, who benefited over the years from her persevering and unconditional love and her sunny outlook.  Her family would like to express heartfelt appreciation to the staffs of Comforts of Home River Falls, River Falls Area Hospital, the Lutheran Home, and Adoray Hospice for their tender and considerate care during Allene’s time with each of them.  Memorial service will be held June 4 at Irvine Presbyterian Church, Irvine, California.  Arrangements are with Bakken-Young Funeral Services of River Falls.