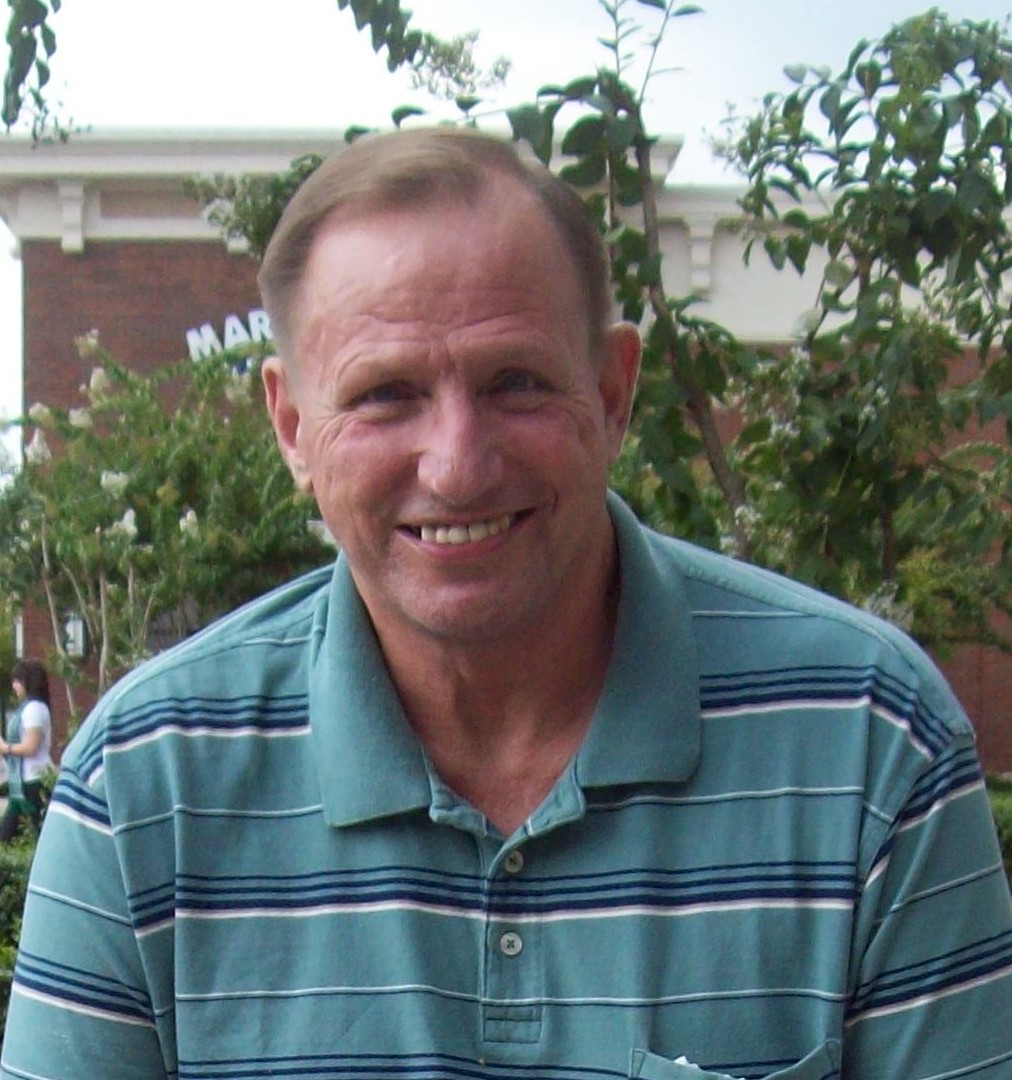 Allen Roger Finholt, age 64 of Hammond, WI, died peacefully at his home on Monday, September 15, 2014.  Allen was born the son of David and Lillian (Metcalf) Finholt on July 19, 1950 in Nashville, TN.  He grew up in St. Paul, MN graduating from Harding High School with the class of 1968.  Following high school, he served in the United States Marines in Vietnam.  Allen worked in the Dairy industry for 29 years as a truck driver retiring from Land-O-Lakes due to health reasons.  On October 9, 2009 he was married to Devi Marie Pananganan in the Philippines.  Allen enjoyed sports.  He was a gymnast, ski jumper, swimmer, bowler and golfer.  He liked to read and watch television and loved his cats.  Spending time with his family and many friends was Allen’s favorite way to spend time.  He was kind and generous, and was a loyal husband, father and friend.  He is preceded in death by his parents, David and Lillian Finholt.  Allen is survived by his wife, Devi Finholt; children, Tonya (Ryan Heald) Finholt and Hannah Lucy Finholt; grandsons, Derek and Devin Finholt; siblings, Carol (Ron) Germann, David Finholt, Kurt (Sandy) Finholt, Scott Finholt; and many nieces, nephews, relatives and friends near and far.  A funeral service was held Monday, September 22, 2014 at 11:00 am at Shepherd of the Valley Lutheran Church (14107 Hudson Road S.) in Afton.  Visitation was also Monday from 9:00-11:00 at the church.  Interment was in Fort Snelling National Cemetery.  Arrangements are with Bakken-Young Funeral & Cremation Services of Hudson.