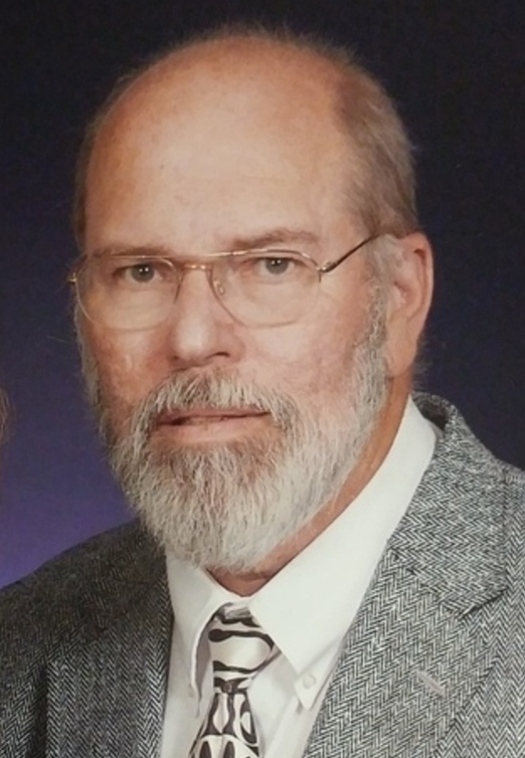 Alan Lynn Harrington, age 71 of Somerset died on Thursday, February 23, 2017 at United Hospital in St. Paul, MN after a long battle with congestive heart failure.  Alan was born October 9, 1945 to Audrey Bernice (Nelson) and Ray Wallace Harrington at Mounds Park Hospital in St. Paul, MN.  He was the youngest of three brothers.  Alan grew up in East St. Paul, he was baptized at Arlington Hill Methodist Church and confirmed at Asbury Methodist Church.  He graduated from Johnson High School with the class of 1963.  Alan played football and baseball and was active in the Boy Scouts and YMCA.  He graduated from the University of Minnesota in 1971 with a Bachelor of Science in Business.  He worked for the Canadian Pacific Railroad, retiring in October of 2005.  On June 4, 2004, Alan was married to Patricia Ann Kenitz.  They made their home in New Richmond until retiring to Mountain Home, Arkansas in 2006.  They moved back to Somerset, WI in 2015 to be closer to Alan’s Doctors at St. Mary’s Hospital in Rochester.  Alan loved to ride his Harley, travel, and support his grandchildren in their sports and activities.  He was a kindhearted, proud man with a wonderful sense of humor.  He will be remembered as the “go to guy” for directions or information for anyone traveling.  He is preceded in death by his parents, Ray and Audrey Harrington; and brother, Harlan Harrington.  Alan is survived by his wife, Patricia Harrington; step-children, Melissa (Ed) Fazekas, Bethany (Jim) Hendee; grandchildren, Dayne (Renee) Fazekas, Jessica (Eon) Williams, Mercedes Schnitzler, Andrew Thomsen, Alexandra Hendee, Spencer Hendee; great-grandchildren, Easton Fazekas, Xander Fazekas; brother, Bruce (Sandra) Harrington; nephews, Pat (Terri) Harrington, Butch (Debbie) Harrington; niece, Julie (Vincent) Apollonio; and sister-in-law, Carol Harrington.    A Memorial Service was held on Tuesday, February 28, 2017 at 12 noon at Christ Lutheran Church 510 Germain Street Somerset, WI.  Memorial visitation was also on Tuesday from 11am – 12 pm at the church.  Interment was in Union Cemetery in Maplewood, MN.  Arrangements are with Bakken-Young Funeral & Cremation Services Beebe Chapel of New Richmond.